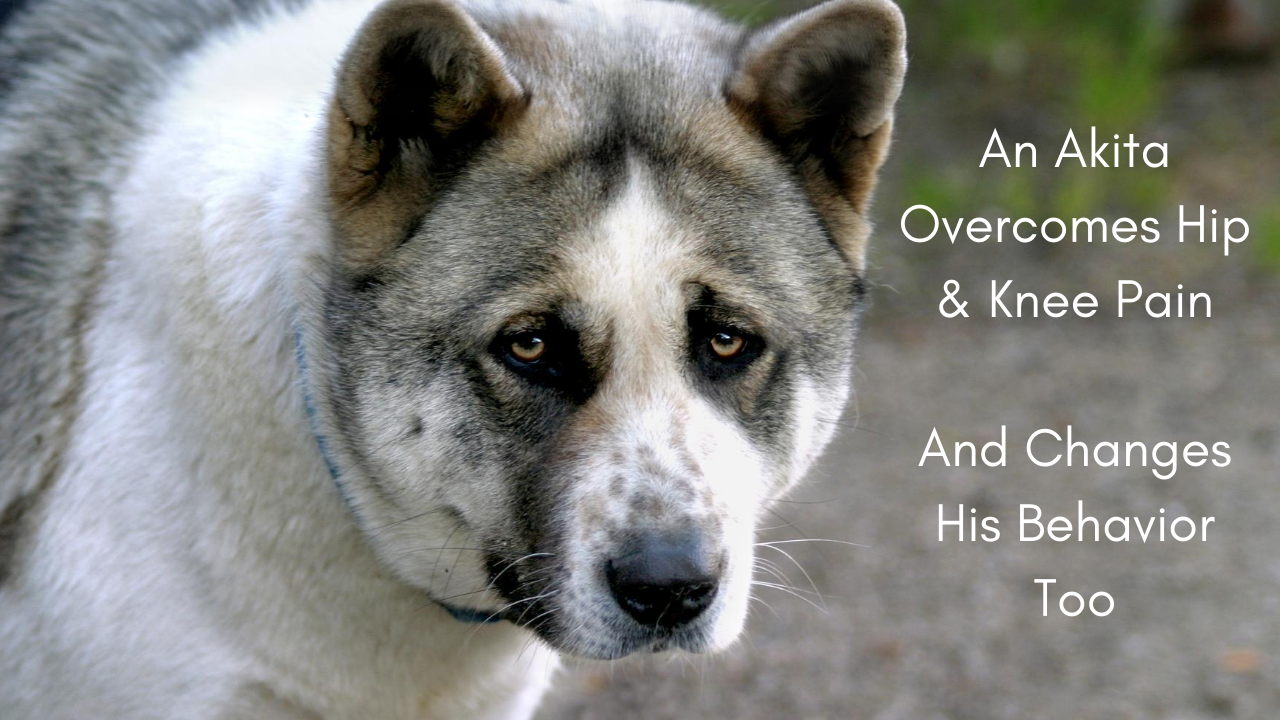 From Hip Dysplasia to Agility 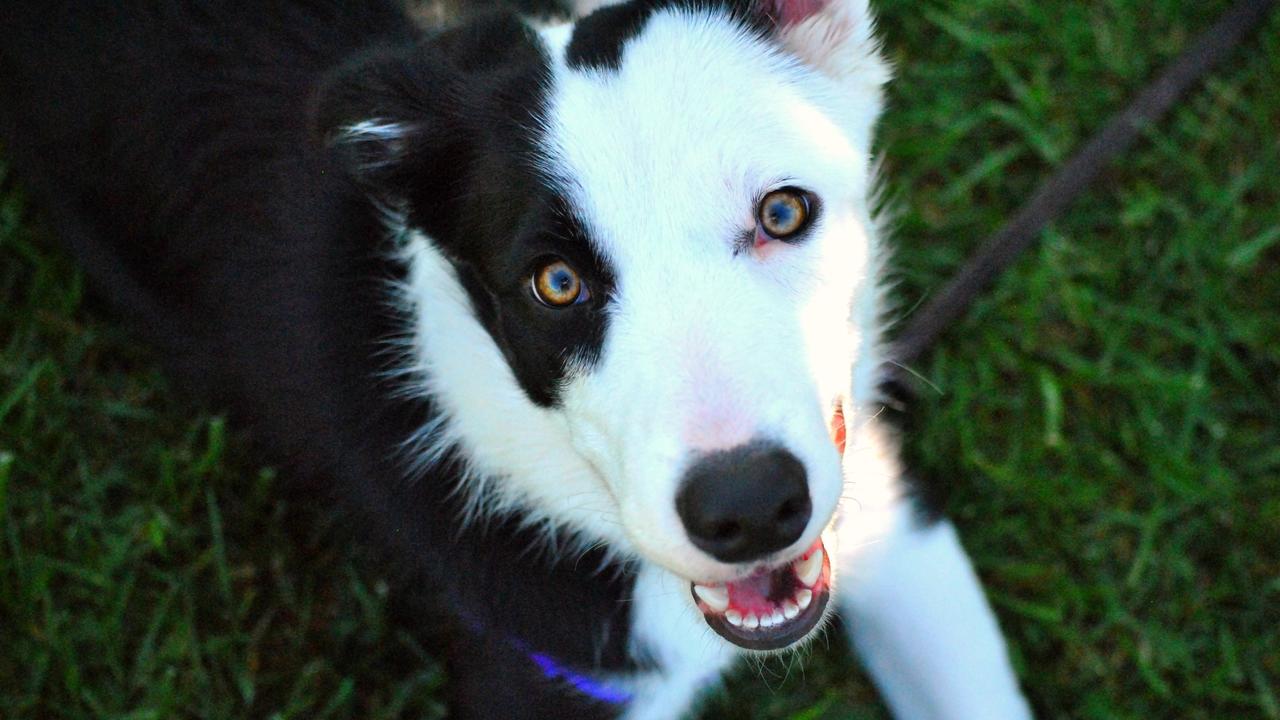 The following story is excerpted from my award-winning, Amazon #1 best seller, Grow Young with Your Dog. Click here to learn more about the book.

Painful hips, stiff hips, dysplastic hips and arthritic hips. Many people worry about their dogs’ hips at some point. And as dog lovers themselves age, they may notice that their own hips are not as flexible or comfortable as they once were.

Many will simply accept these limitations as inevitable aspects of aging, but what if you are no longer able to take your dog on a nice, long walk? Did that get your attention? And is hip trouble really inevitable?

Emma was even more energetic than your typical Border Collie pup. And if you’ve spent any time around Border Collies, you know that is saying a lot!  Strikingly marked, the active black-and-white puppy enlivened Akiko and Michael’s household...