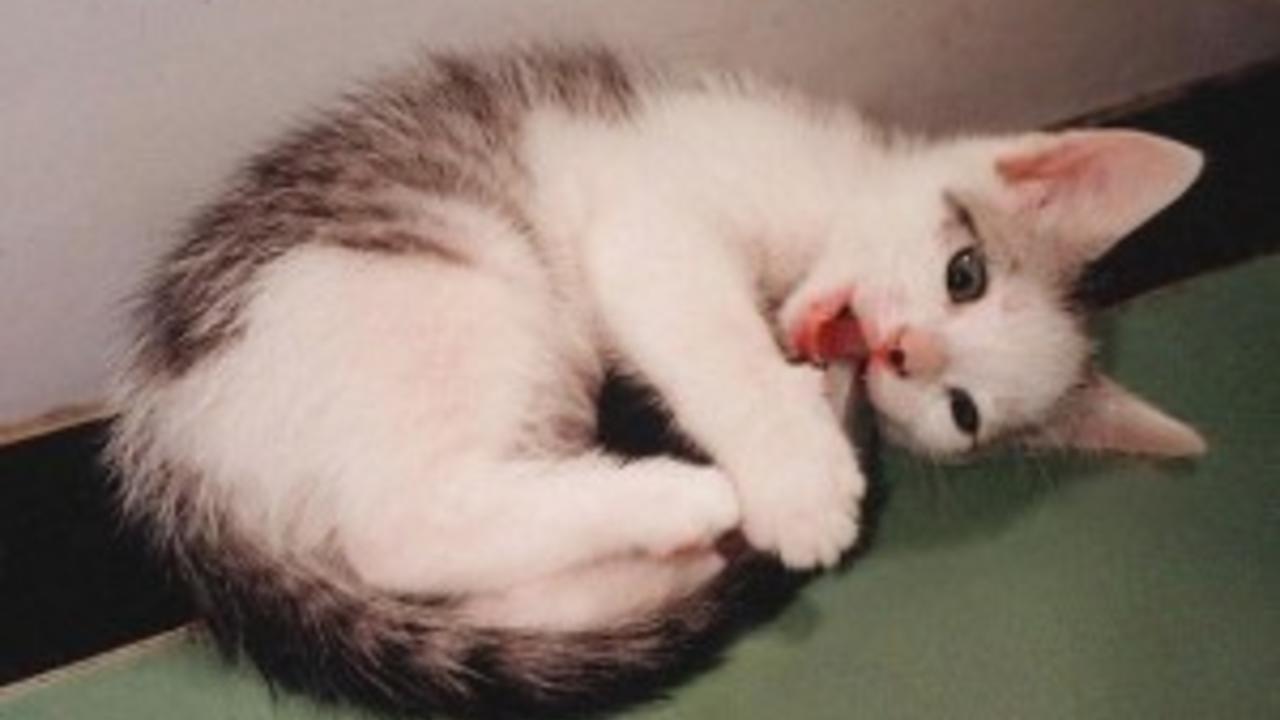 I wanted to minimize the strain on Elf’s non-injured parts while...