A Surprise Benefit of Staying Home with Your Dog or Cat 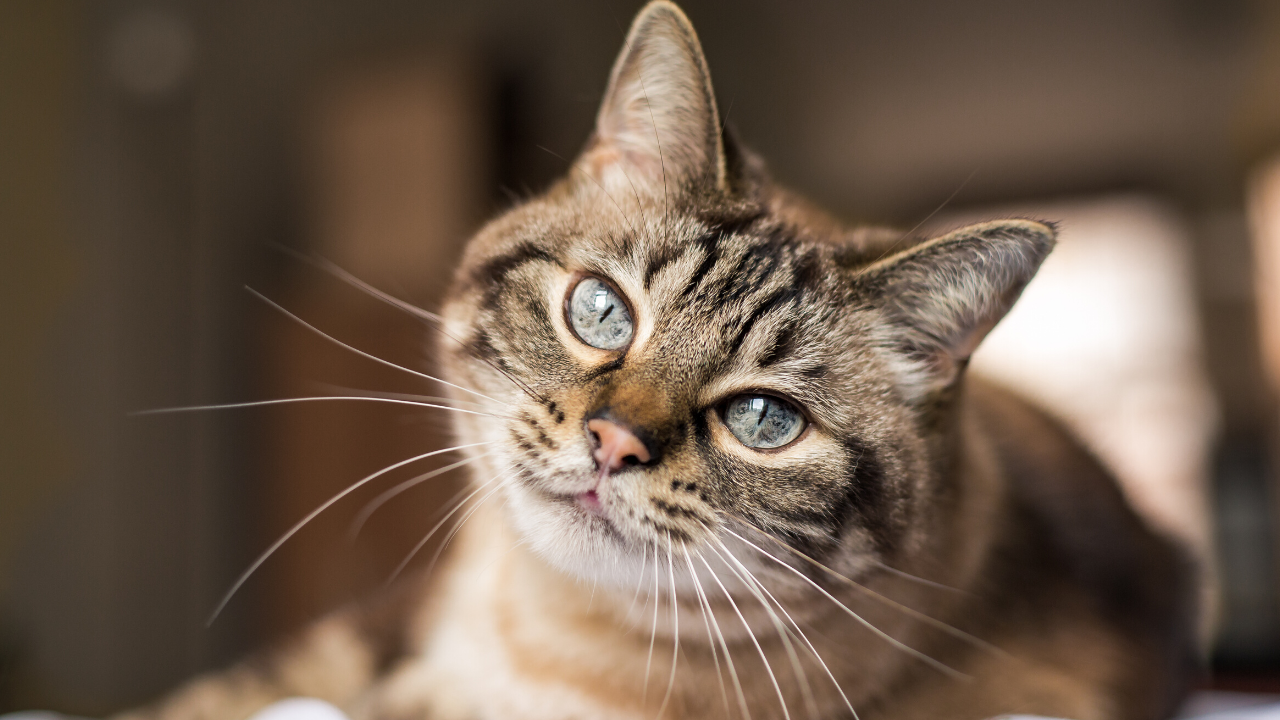 Some years ago, I walked into a sunlit, colorful living room in the coastal town of Laguna Nigel, California. The homeowner, a woman named Carol, was in her early 40’s and had shoulder-length, sandy-colored hair that was pulled back into a ponytail.

I first met Carol a couple of weeks earlier when she watched me give a hands-on session to her neighbor’s paralyzed cat. The unexpected result of that session—frankly, even I was surprised at what happened—motivated Carol to ask for a session for her own cat.

So here we were.

Carol introduced me to PJ, her sweet tabby who had been diagnosed with asthma about nine months before. Despite veterinary treatment, PJ’s breathing was still shallow and labored.

Not surprisingly, the cat’s behavior had also changed.

No longer friendly and out-going, PJ had been spending a lot more time lying under the furniture. He had stopped playing too. It was easy to see why Carol was concerned about her cat.