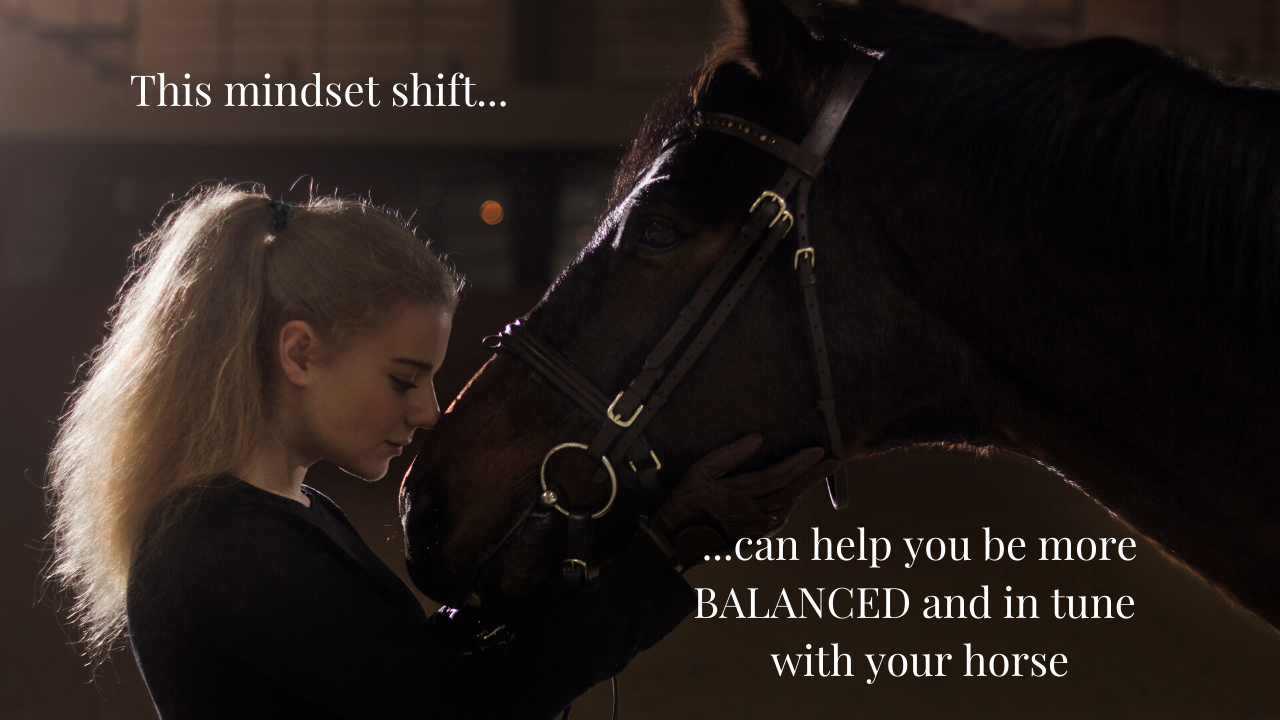 There’s one tool that I’ve seen help equestrians more than any other. It can help riders successfully navigate challenging situations with their horses. It can also help equestrians achieve long-term goals such as: improving riding skill, enhancing equine athleticism and strengthening the horse-human connection.

In short, it’s the best thing I’ve found for achieving physical and emotional harmony with your horse.

Are you curious about the tool I’m referring to? Good! The tool we all need is just that. Curiosity.

Since you’re reading this post, I’m guessing that you’re already a curious equestrian. You’re interested in helping your horse feel better in mind and body. But like all skills, we can become more adept at using curiosity.

In this post and the next, I’ll share how you can use curiosity to help yourself and your horses move and feel better than ever.

Let me start by telling you Gina’s story.

Gina was frustrated. She was stressed and annoyed that her bay Arabian gelding, Piper, wasn’t cooperating under saddle. He resisted bending, especially to the right. But despite her efforts to convince him to comply, her horse was getting worse.

Gina, a 46-year-old brunette, made an appointment with her vet, who didn’t find a medical reason for Piper’s behavior. His teeth, hooves and tack were also checked and deemed to be fine.

She began using increasingly stronger leg aids and taps with a whip. This caused Piper to uncharacteristically pin his ears and swish his tail. Gina could feel the gelding tighten up underneath her. Schooling sessions became battles of will.

Clearly, her insistence wasn’t helping the situation. To add to her frustration and disappointment, Gina’s back ached and pain often shot down her left leg.

Finally, it dawned on Gina that she had created a vicious cycle of increasing tension and resistance between her and her horse. And it felt awful. She knew there had to be a better way. Near tears, she reached out to me for help.

When I met with Gina, I asked her to exchange her dressage whip for a healthy dose of compassionate curiosity.

Gina was skeptical. She was often told that her horse was “strong-willed” and “lazy,” and she needed to reinforce her leg aids with the whip. How would compassion and curiosity help?

I explained to Gina that she could extend compassionate curiosity to herself as well. In fact, that was a great place to start! When she experienced how curiosity could improve her own health and mobility, she’d understand how it could improve her horse’s abilities too.

Gina nodded in agreement. She was willing to try. I suggested that she take a seat and notice the physical and mental baggage she was bringing to her relationship with her horse.

As we sat on grey metal folding chairs in the tack room, I silently noticed that Gina sat with more weight on her left seat bone. (No wonder her horse wasn’t bending to the right! I thought.)

In addition, Gina’s breathing was shallow and the muscles of her neck and shoulders were tight.

Frankly, it was tempting to be annoyed with Gina. After all, she’s the human. She’s the one inflicting her will—not to mention her unbalanced weight and unrelenting tension—on her poor horse. But compassionate curiosity asks us to look beyond that.

I knew that Gina’s crooked sitting and chronic muscular tension had become so habitual that her brain no longer recognized them. It simply tuned them out, so that Gina was unaware of being crooked or tense.

Just like her physical tension, Gina’s emotional tension had become habitual too.

Stressing and straining were part and parcel of Gina’s life. She often felt anxious and driven at home and at work, so it was easy to see why she automatically adopted that mindset with her horse. It had become her brain’s default “wiring.”

It was clear that Gina needed help. And fast.

Still sitting in her chair, I led Gina through a gentle Feldenkrais Method® movement lesson (exercise) to help her become aware of her tension and imbalances. I encouraged her to be curious, not judgmental, about her physical and emotional habits.

When you’re curious, your brain wakes up. Simply asking a question stimulates your brain to search for an answer. The key is asking the right questions.

The Feldenkrais® movements are designed to elicit helpful questions that lead to freer, more comfortable movement. Tension dissipates as the brain recognizes that old patterns may no longer be serving you. As Gina explored these pleasurable movements, she learned how to use her body in new, healthier and more balanced ways.

The change was dramatic.  In about 20 minutes, Gina had taken the first steps to becoming a more balanced, supple and relaxed rider.

Over time, Gina improved her body awareness more and more. She learned to recognize when she unconsciously reverted to being crooked or tense. And instead of her beating herself up over her “failings,” she simply reminded herself to do Feldenkrais® movements. These movements restored her physical balance and quieted her mental chatter, allowing her to be a supportive, happy and healthy partner for Piper.

And Gina’s back ache and sciatica pain went away too!

Don't Miss Part 2!  Find out how Gina learned to use compassionate curiosity to restore her horse’s trust in her. And improve his athletic performance at the same time!  (aka "Help Your Horse Bend Better.") 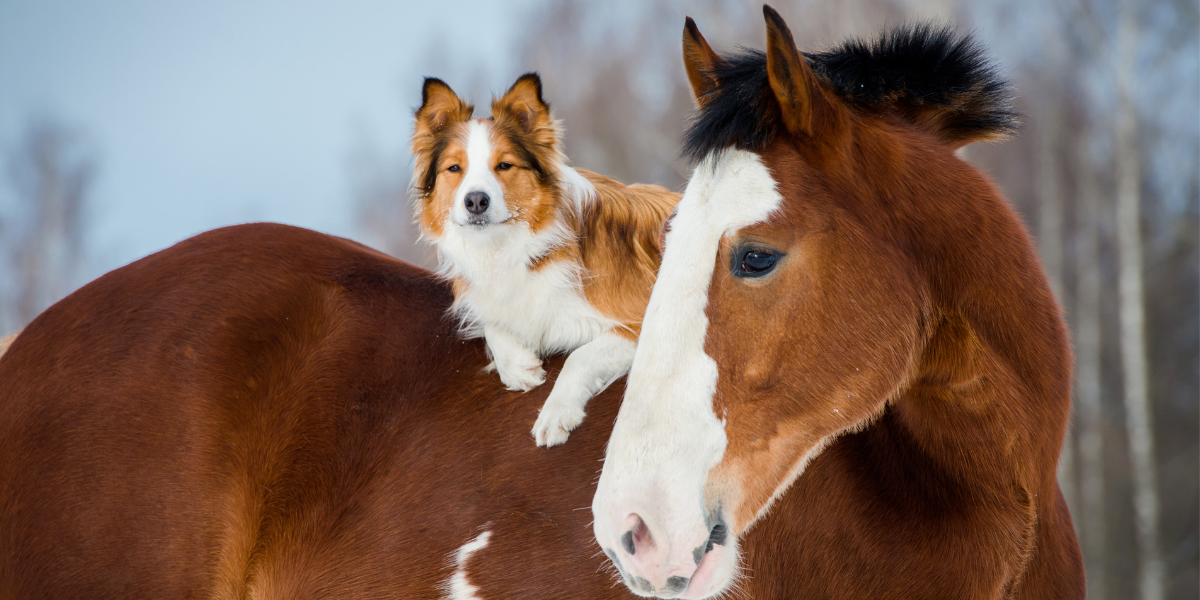